My daughter has been complaining about the lack of “Fun Friday” posts, so… this is for her. Maybe you’ll like it too.

1. VIDEO—Confusing Question of the Day.

Jimmy Kimmel’s team went out on the street asking people this question: “In light of the recent stock market crash, Donald Trump has vowed to build a wall around Wiz Khalifa to protect Americans from anchor babies. Despite the Iranian nuclear deal, do you also support his proposal’s plan to lower taxes, giving way to newer, better emojis even if it thwarts Harry Styles’ efforts abroad?” That question doesn’t make any sense at all, but that didn’t stop people from answering…

Apparently this bear does not like to be photographed. 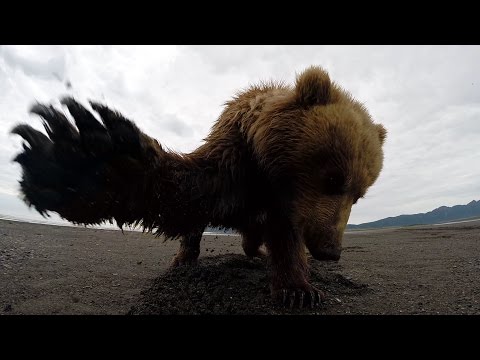 3. VIDEO—Dancing in the Street Dog.

If only the dog could snap his fingers, he’d be doing the white dude dance. 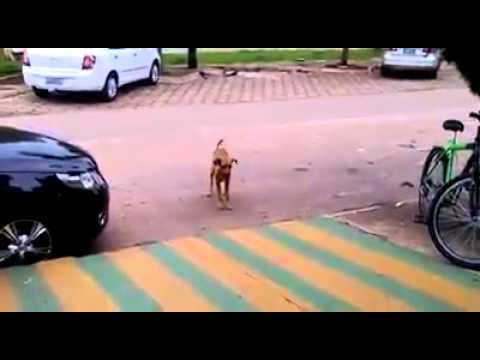 2 Comments to Fun & Fascinating. Because Friday.