Have you seen the extra-super moon today?

Here’s something else you might want to see… some cute British Christmas commercials.

Happy weekend to you! Here are a couple videos to give you a smile or two…

2. VIDEO: Kids On How to Get… END_OF_DOCUMENT_TOKEN_TO_BE_REPLACED

It’s been a while since I’ve posted something just for fun on a Friday and that is kinda like a warning light on my dashboard of life… indicating that I better lighten up or something is gonna break, burn, or fall apart. And nobody wants that, so c’mon, let’s have some fun!

Here’s some fun, happy stuff that made me smile (and think about delicious food):

1. Scottish dad’s conversation with his daughter about boyfriends.

John Tierney decided to lay down some ground rules in a recent conversation with his four-year-old daughter Grace. He then posted the 30 second clip to Twitter, where it was shared by Scottish comedian Limmy (who has nearly 200,000 followers).

John, 37, said the conversation started when Grace waved at two boys who were walking past the car.

He said: “I joked that she should… END_OF_DOCUMENT_TOKEN_TO_BE_REPLACED 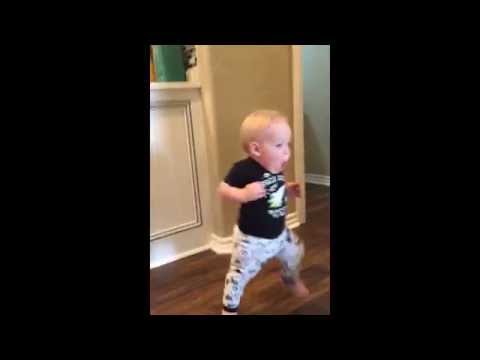 2. First Person to Run a Marathon Without… END_OF_DOCUMENT_TOKEN_TO_BE_REPLACED 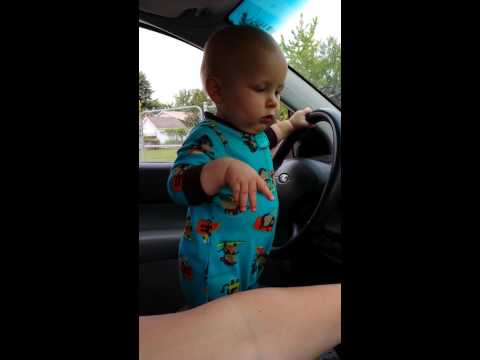 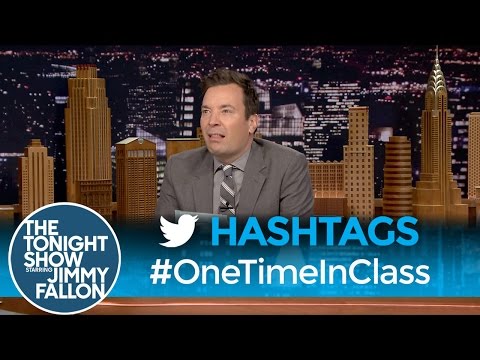 My daughter has been complaining about the lack of “Fun Friday” posts, so… this is for her. Maybe you’ll like it too.

1. VIDEO—Confusing Question of the Day.

Jimmy Kimmel’s team went out on the street asking people this question: “In light of the recent stock market crash, Donald Trump has vowed to build a wall around Wiz Khalifa to protect Americans from anchor babies. Despite the Iranian nuclear deal, do you also support his proposal’s plan to lower taxes, giving way to newer, better emojis even if it thwarts Harry Styles’ efforts abroad?” That question doesn’t make any sense at all, but that didn’t stop people from… END_OF_DOCUMENT_TOKEN_TO_BE_REPLACED

Hope you’re having a great Friday. Here’s a little something to make you smile… 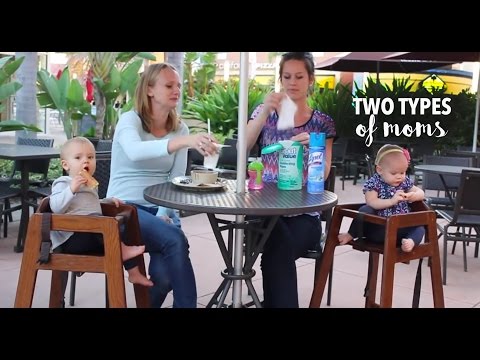 Happy Friday. Here’s a few random videos to add to the wonderfulness that is today…