While going through photo albums in preparation for my mom’s memorial service, I came across this picture of my dad (center), grandpa whom I called “Boppy” (right), and great-grandfather (left). 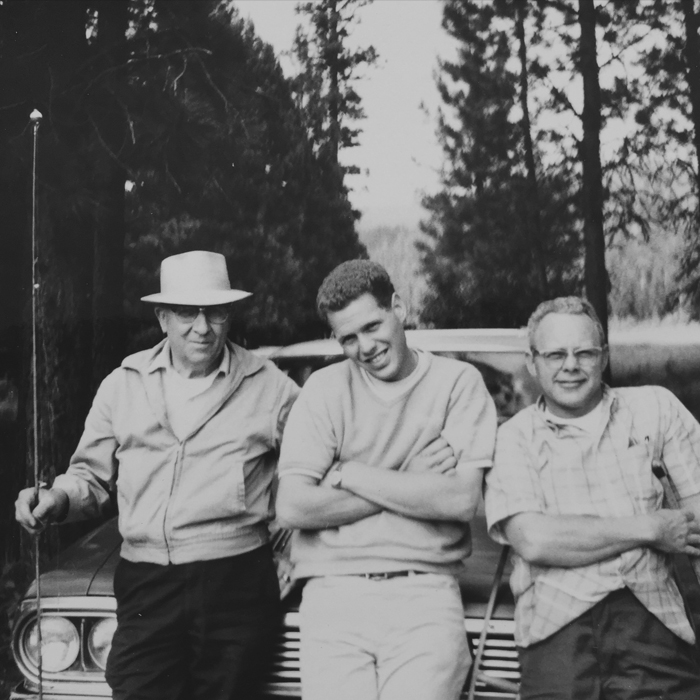 The picture makes me smile.

There they are, somewhere in the great Pacific Northwest, kicking back on the hood of the car after doing a little fishing.

To me, the photograph displays family, togetherness, rest, enjoyment… life.

This summer, I read – and thoroughly enjoyed - Dr. David Benner’s book Soulful Spirituality: The Becoming Fully Alive and Deeply Human. Here are a few lines from a chapter about the challenge of becoming fully human and the struggle to be fully alive:

I find myself wanting to distance myself from religion when I meet religious people who are abysmally poor examples of the human species. Too often religion seems to produce or support dogmatic rigidity, prejudice and small mindedness, intolerance, and chronic—even if religiously disguised—levels of anger and hatred.

Too often religion seems to contribute to our problems rather than be part of the solution.

It has become clear to me that spirituality does not always add value to life—at least, not to this life, and not in terms of making people more deeply human and whole. Too easily, spiritual practices lead to increasing identification with those of one’s own religious tribe, and an ever-weakening sense of solidarity with all humankind.

Too easily, spirituality involves a narcissistic me-and-God relationship that insulates us from, rather than sensitizes us to, the problems of our world. Too easily, it is associated with a focus on beliefs rather than on being.

Too easily, it directs us away from life rather than toward a genuinely deeper, fuller, and more vital life.

Sometimes I encounter writers and speakers who describe us as human beings on a spiritual journey. I think this is true and have used the same language myself. But I think it is equally true that we are spiritual beings on a human journey. Both journeys are crucial, and each should complement the other.

Any religion or spirituality that seeks to make us less than more than, or other than human is dangerous.

Spirituality can and should be in the service of becoming more deeply human.

During a recent lecture I was giving on these things, a woman sitting in the front row looked puzzled and upset. When I paused for dialog, she expressed her confusion by saying, “I thought that the more spiritual we become the less human we would be. Isn’t being human a sign of spiritual failure? Isn’t that why we use being human as an excuse for failures?”

Her question illustrates a common and serious misunderstanding of both spirituality and humanity.

Humanity is not a disease that needs to be cured or a state of deficiency from which we need to escape.

The spiritual journey is not intended to make us into angels, cherubim, seraphim, gods, or some other form of spiritual beings. It is intended to help us become all that we, as humans, can be.

One day a teacher asked his disciples why God made humans. One of them—an eager young man—answered almost immediately, “That, teacher, is easy. So we can pray.” After a brief silence, the teacher asked another question: “Why, then, did God make angels?” The same young man tried again, “Perhaps so they also could pray.”

The teacher looked at him and smiled. “The angels,” he said, “are perfectly capable of offering prayer to God, but only humans can do what they are uniquely created to do.”

“What is that?” the eager disciple asked.

“What God wants from humans and what only humans can do is become fully human.”

Saint Irenaeus understood this well. His famous declaration—Gloria Dei vines homo—proclaimed that the glory of God is men and women who are fully alive, fully human.

This is something I’m reflecting on in my own life: am I becoming more fully alive, more fully human? Perhaps it’s time to go wander somewhere in the great Pacific Northwest with my family and/or friends… and camp or fish or just lean against the hood of a car and be—be alive. 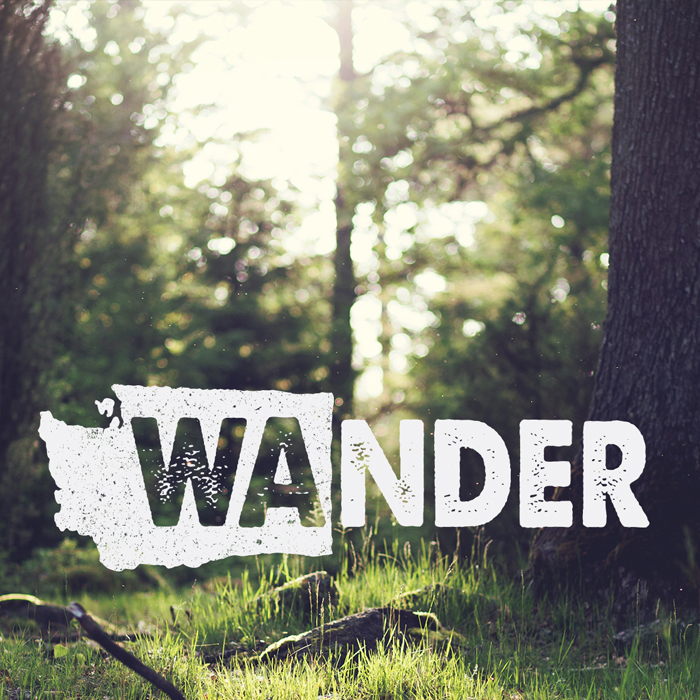 NOTE: the WANDER WA state sticker is available from ProperNW