My family has been on a “Tiny House” TV show watching-kick for a while. The latest variation of this sort we’re especially loving is called Tiny House World. We watched an episode the other night – it was set in Rome, which had us even more intrigued as we’ve been there a couple times.

Tommaso Garavini, the co-founder and co-owner of Rota-Lab (a furniture design and manufacturing company in Italy) was looking for an apartment in the heart of Rome, something around 300 square feet. The show gave brief glimpses of his shop and handiwork. You could tell Tommaso is a fascinating, creative, and unique trailblazer. 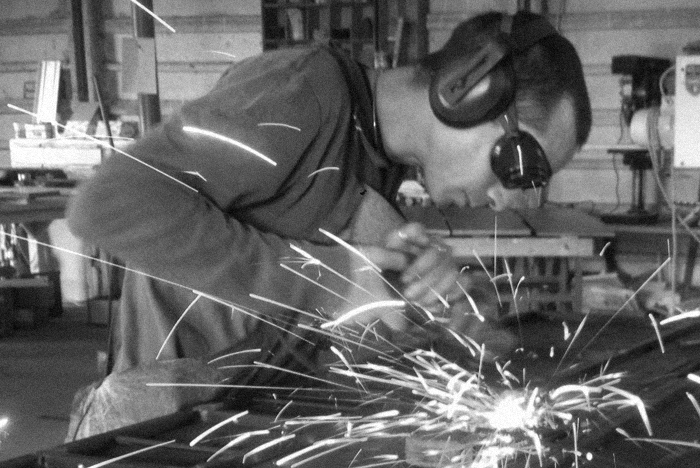 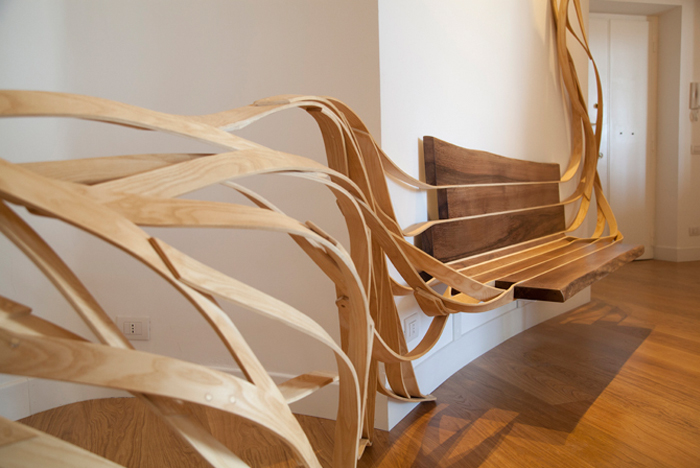 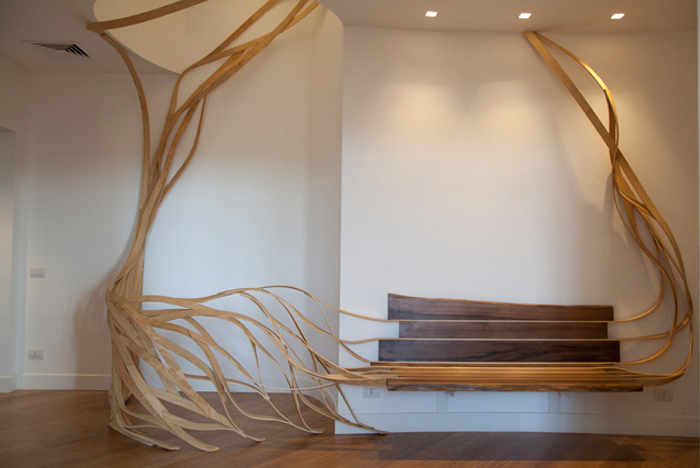 As a creative-type myself, I was inspired by this guy and wanted to know more about him. And as I watched this brief, 30-minute TV show, I kept thinking about how I want to be like Tommaso, not Ikea.

Also, I want my church to be like Tommaso, not Ikea.

For some time, I’ve been playing around with various ways to describe the kind of leader I want to be and the kind of church I hope to build. I’ve been searching for the right metaphor.

It’s fascinating to me how Jesus doesn’t seem to ever directly describe what exactly the Kingdom of God is. Instead, He repeatedly tells us what it is like…

Or like a door you have to bang on for hours in the middle of the night until the owner finally wakes up and gives you a loaf of bread.

So it seems to me that searching for a worthy metaphor is the Christlike thing to do. Here are a few I’ve tried on for size:

I’d rather be like a local restaurant than a McDonalds chain.

I’d rather be like AMC than network TV (CBS, ABC, NBC, FOX).

I’d rather be like Breaking Bad than American Idol.

I’d rather have a church that is like an individually-owned, custom boutique than Walmart.

I’d rather have a church that is like an original painting than a mass-produced movie poster.

Watching Tommaso the furniture designer on that TV episode has given me yet another metaphor: I want to have a church that is like Tommaso, not Ikea. This is not some damning indictment on Ikea or franchise churches in big boxes. Rather, it is a metaphor that helps me to articulate what I want our church to be like.

The truth is, I have an office full of Ikea furniture. It’s cheap and convenient. I’m not exactly sure what it is. Is it wood? Nah. More like a bunch of sawdust and glue with some woodgrain veneer stuck on top. Sometimes I think most of the products at Ikea are crap. And other times, I’m convinced I need some. 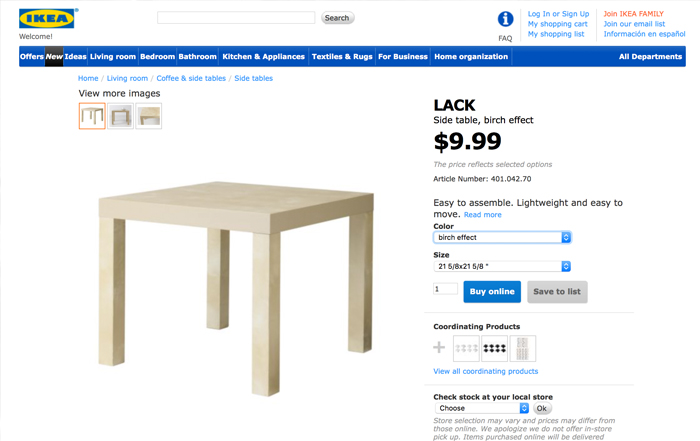 The food in the food court is a bargain and when I’ve been inside this cement slab warehouse for too long, I want some. But I hope these cheap meatballs aren’t really Mr. Ed the horse. 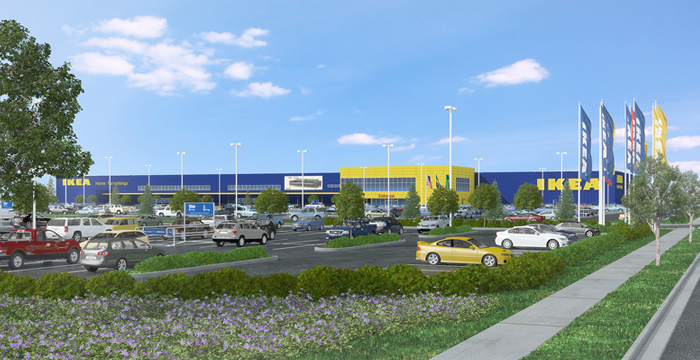 While the mega-churches with multiple campuses and videos of their bright-white toothed preachers being beamed to all their drone sites will certainly continue to abound, I want to be like Tommaso. I want to build something that isn’t pre-packaged. Something that isn’t a cookie-cutter, rubber-stamp, reproduced product for the masses.

I want to build something beautiful. Something that you could pass on to the next generation (which is something that probably doesn’t happen very often with Ikea furniture).

I will be the first to admit that metaphors are limited. They can only give a glimpse of what the actual thing is like. Metaphors quickly fall apart. Most, if not all, of the metaphors I’ve chosen to use are of products we consume or the merchants trying to sell them. And I’m completely aware of the problem with this…

On the subject of “Christian” consumerism, Eugene Peterson once wrote:

“A huge religious marketplace has been set up in North America to meet the needs and fantasies of people just like us. There are conferences and gatherings custom-designed to give us what we need. Books and videos and seminars promise to let us in on the Christian ‘secret’ of whatever we feel is lacking in our life: financial security, well-behaved children, weight-loss, exotic sex, travel to holy sites, exciting worship, celebrity teachers.

The people who promote these goods and services all smile a lot and are good-looking… We have become consumers of packaged spiritualities. This is idolatry. We never think of using this term for it since everything we are buying or paying for is defined by the adjective ‘Christian.’ But idolatry it is nevertheless: God packaged as a product; God depersonalized and made available as a technique or program. The Christian market in idols has never been more brisk or lucrative.”

Reading his words turns my stomach – like when you get a whiff of the dumpster behind McDonalds in the parking lot. Such a assault of aromas – the smell of those crispy fatty french fries billowing from the kitchen’s exhaust fans, mingled with whatever is growing bacteria and attracting rats in the dumpster.

I think it’s good to be confronted with these very real tensions.

Ultimately, we all have to choose what we want to be like.

As for me, I’m inspired by people like Tommaso Garavini. He dreams up, designs, and builds beautifully unique things. And since my word/theme of the year is BEAUTIFUL…

it’s time for me to dream and design and build some beautiful things too… like a church that truly loves God, loves people, and loves life in a way that brings people together and makes our city a better place.

Question: Who (or what) do you want to be like?

RELATED POST: Why I Don’t Want Us To Be A Megachurch. And Why I Do.

3 Comments to I Want To Be Like Tommaso, Not Ikea