picture: from hiking along the stream above Multnomah Falls with my friend Moses.

The following is from Paul J. Pastor’s beautiful book The Face of the Deep: Exploring the Mysterious Person of the Holy Spirit…

If you are ever in Oregon, you must go some early morning on the eastern highway that runs beside the Columbia River down the floor of the great gorge between Portland and The Dalles. If the clouds are few, you will be greeted by a sunrise “lovely beyond any singing of it,” clean and utterly strange, that washes and stripes the waterfalls and basalt columns with ageless, shifting color.

Travel toward the sun. When you see the signposts, turn off the highway and stop by the stone lodge flanking Multnomah Falls. You will see the stairs that run up from the road, running past the lodge and to a lookout in view of the lower falls. At a particular point at the top of those stairs—count seven stones from the left at the top flight—stop, turn due west, and listen.

This is what you will hear: in your left ear, the roar of the massive two-tiered falls crashing interminably on themselves, foam on foam, the brisk yearlong snow melt dashing itself on black rocks that never dry. In your right ear, you will hear another roar—Interstate 84. Even in the blue morning, it is loud, a ceaseless Doppler hum that whines and coughs and sends juvenile echoes up the ancient canyon. The thin rattle of a “crotch rocket” motorcycle, the clatter of  diesel rig shifting for the big turn, the whir of passenger cars bound east, bound west.

Thinking on this, now climb the path that ascends to your right. The switchbacks aren’t difficult, and the path is paved. Climb up to the stone bridge spanning the great lower pool and mingle with the tourists—who are careful to keep a grip on their cameras. Most people stop here, but you are prepared for a hike, so you keep climbing. The trail turns steeper, sharper in turns, and more treacherous in footing. It climbs and keeps climbing.

You’ll think that you’ve made it—you’re at the top of the falls. But really, I don’t want you stopping here at all. Keep hiking, south along the stream, deeper and deeper into the ancient forest. Listen to the sounds change, their timbre tempered by the soft cedars and sword ferns. The sorrel smells fresh when crushed and tastes like green apples when you chew it. In you go, in for hours, until you are hungry. You eat and keep walking. You drink and keep walking. Then at some point in the early afternoon, the trail veers away from the stream, away from the echoing gullies, and you are deep in the true backcountry, the soft ancient stasis of the Hatfield Wilderness.

The two roars of this morning are miles away. You hear sounds, certainly—the forest is alive with them—but they are muted, hushed. Birdsong, mostly. Perhaps the tapping of a northern flicker seeking insects in the sloughing bark of a snag. The footfalls of small animals. The wind from the east. The thrum of flying ants.

When I have hiked into the true wilderness, it is the depth and quality of the silence that enters my soul and leaves me changed.

When I meet people—and they are many—who say that their most profound encounters with God are in nature, it is this sense of quiet they usually want to remember. It is the sacred silence of a space, silent not because of the absence of sound, but silent because of the effect it has on the soul.

A holy silence of the interior, prompted by a sacred simplicity on the exterior.

A reminder that the true silence of the Spirit is presence as much as it is absence.

It is entering a place apart. 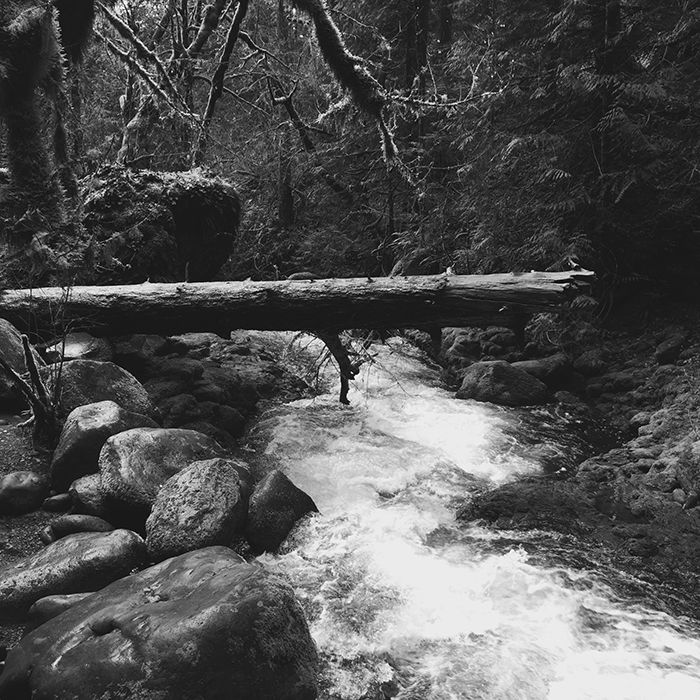 More than anything, the wilderness is the background that most clearly highlights the high, good strangeness of the Holy Spirit, who, so often in Scripture, whistles like a wind among the rocks of the desert.

Spirit calls us to the wilderness to work with us in ways that could not be done well (perhaps not done at all) were we not drawn away, brought away, thrown away, finding ourselves on a lonely trail.

Wilderness is where the Spirit takes our masks away. 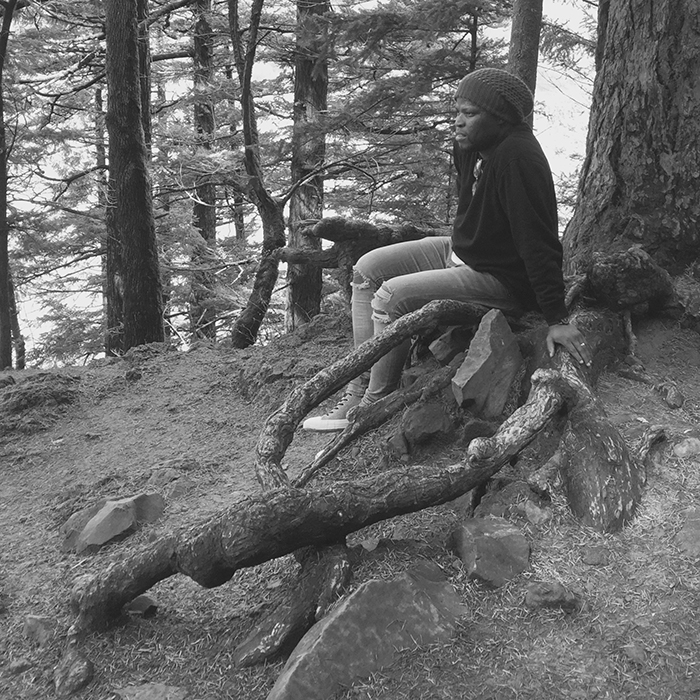