I’ve been thinking a lot lately about the repetitive nature of the Christian life. Yeah, I know, this isn’t exactly an “amen” worthy point. It is true though.

Eat this bread. Drink this cup. Do it again. And again.

I mean, when will we have read our Bibles enough?

Is it possible to have fulfilled the command to “Love your neighbor as yourself” so we never have to do it again? Can someone say, “Oh, I already did that, so I don’t have to love neighbors anymore.”

And what if the church isn’t teaching us anything NEW? Y’know… stuff we haven’t heard before? Where’s all the next level stuff? Gimme some of that!

What about giving? Can ya hit a certain level and just be done with it already? You know, kind of like that High Striker carnival game with the heavy sledge hammer and the bell thingy? 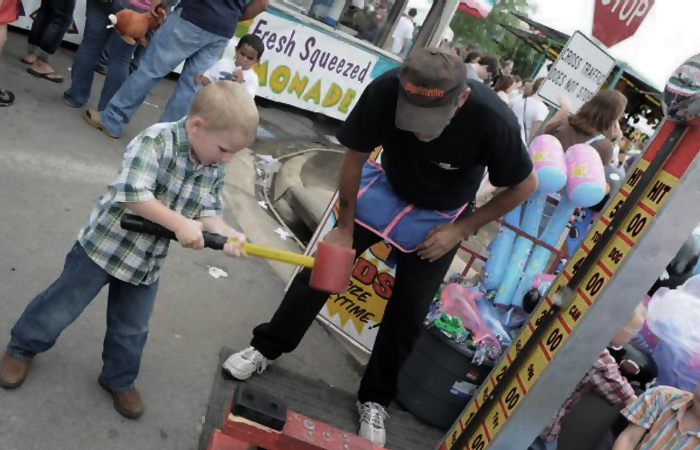 And what about forgiveness? How many times do we really have to forgive the same person? The same offense? How about seven times, and call it good.

Yes, there is something repetitious about the Christian life. Following Jesus isn’t necessarily about going into new territory every day. Often, it’s about doing the same things over and over and over…

Jesus said, “If any of you wants to be my follower, you must turn from your selfish ways, take up your cross daily, and follow me.” —Luke 9.23

Taking up one’s cross daily is – I don’t know any other way to say it – repetitive.

Even Jesus (who was perfect) participated in these repetitive things. He went to the synagogue on the Sabbath, gave to those in need, fed people, got away by himself for times of prayer (in fact, he did this right before going to the cross). Jesus didn’t graduate from prayer. He never rose so high that he couldn’t serve people anymore.

Like that old Red Hot Chili Peppers song “Give it Away” says… Reeling with the feeling, don’t stop, continue.

We have a tendency, though, to be addicted to adventure. Something within us wonders, “Is this all?” and we look for something more thrilling.

The concept of adventure is deeply connected to the Babylonian, pagan idea of the hero. The human who, through travel, experiences acts of glory can traverse the divide between the humans and gods. The author Paul Zweig saw the recapturing of adventure as an essential means of finding meaning in the modern world, and escaping what he saw as the confining nature of relationships, routine, and normality. While this sounded good in theory, the practice of finding adventure in the modern world was more difficult for Zweig, who would set off for the Sahara Desert. Instead of finding adventure, he found sandstorms.

Zweig was hit with the reality that he could not escape himself. The old maxim, “Wherever you go there you are” was palpably true.

Despite discovering this new creed of adventure as a medicine to the modern disease of meaninglessness, Zweig would still feel “The experience of inner emptiness, the frightening feeling that at some level of existence I’m nobody, that my identity has collapsed and deep down no one’s there.”

Zweig contracted cancer in his forties, with the illness eventually taking his life. He would discover that adventure  loses most of its draw to someone dying of a terminal illness. The relationships that he had run away from now meant everything. 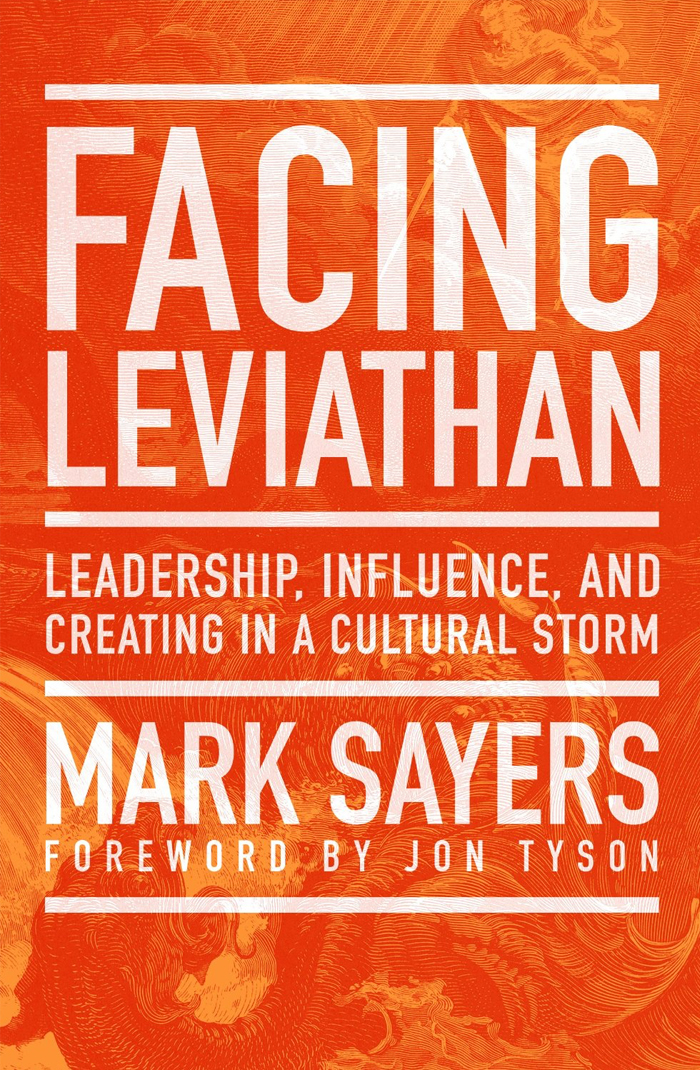 I recommend Mark Sayer’s book – it’s one I find myself going back to over and over… because,  yeah, repetition is a good thing.

Hold on to the pattern of wholesome teaching you learned from me—a pattern shaped by the faith and love that you have in Christ Jesus. —2 Timothy 1.13