One of the most common “Christian” athlete tattoos…

(I can do all things through Christ who strengthens me).

And we see it a lot because, you know, UFC guys have their shirts off all the time.

Tim Tebow wrote it on his face for an entire season (kinda like a temporary tattoo, right?).

US Olympic gold medal winner Brittney Reese has it tattooed on her wrist.

She also has her track nickname, “Beast,” tattooed on her chest.

OK, moving on from tattoos, let’s go back in time for a moment…

The first guy to write this verse in ink was under the inspiration of the Holy Spirit.

He wasn’t known as an athlete.

His arms weren’t raised victoriously in the octagon.

There were no posters or trading cards of this guy.

He wasn’t a nationally celebrated hero.

In fact, Paul wrote these words (I can do all things through Christ who strengthens me) from his prison cell.

He wasn’t the champ—no gold medal, Sports Center highlights, or talk show interviews for him.

Paul had been called by God to preach the Gospel.

And doing what God called him to do got him shipwrecked, arrested, beaten, and tossed in jail.

Paul was deep in life’s Plan B.

I guarantee it—he hadn’t set goals that included being in the Roman judicial and prison systems.

Nobody’s dream for their life and future has pain or hunger in it.

Paul, in jail and deep in his Plan B, wrote…

I have learned how to be content with whatever I have. I know how to live on almost nothing or with everything. I have learned the secret of living in every situation, whether it is with a full stomach or empty, with plenty or little. For I can do everything through Christ, who gives me strength. (Philippians 4.11-13 NLT)

I gotta be honest, I can’t always relate to the Jon “Bones” Jones top-of-their-game athlete types.

With their chiseled bodies and Philippians 4:13 tattoos, gold medals and title belts, they can seem more like comic book superheros than real people.

Their inspirational Bible verse tattoos seem to be saying, “I can beat anyone and everything because I’m a champ with an extra edge—God is on my side.”

And yet, Paul wrote “I can do all things through Christ who strengthens me,” not all buff and winning, but cold, hungry, and hurting in prison.

Paul’s ink version of Philippians 4:13 seems to be saying,  “Even when I’m deep in Plan B, God is there—he’s with me, giving me the strength I need.” 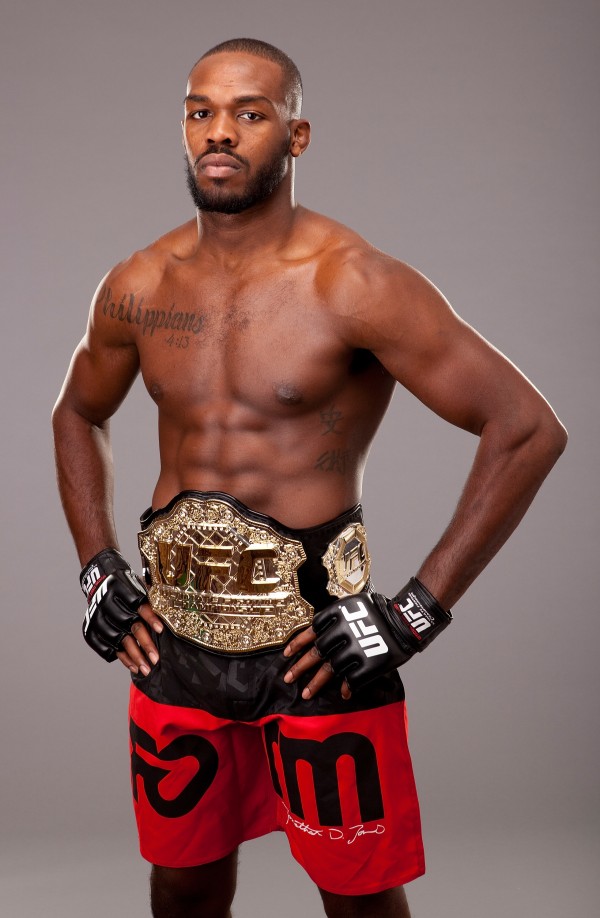 3 Comments to Strength For Plan B -vs- Athletes w/ Phil 4:13 Tattoos