Back in those days, the church we attended was legalistic. The devil was lurking behind anything that sounded fun…… END_OF_DOCUMENT_TOKEN_TO_BE_REPLACED

Audrey Assad’s new album Evergreen comes out next month (February 23, 2018). One of the singles already released is… END_OF_DOCUMENT_TOKEN_TO_BE_REPLACED

Singer/songwriter Audrey Assad has a song that she wrote as a meditation and personal application of the twenty-third Psalm. The song is called I Shall Not Want and is on her 2013 album Fortunate Fall.

From the love of my own comfort

From the fear of having nothing

From a life of worldly passions

From the need to be understood

And from a need to be accepted

From the fear of being lonely

Religion has accepted the monstrous heresy that noise, size, activity and bluster make a man dear to God. —A.W. Tozer

Sting (yup, Sting—as in the lead singer of the Police) once said…

It is disturbing because it is the wavelength of the soul.

If we leave no space in our music—and I’m as guilty as anyone else in this regard—then we rob the sound we make of a defining context. It is often music born from anxiety to create more anxiety. It’s as if we’re afraid of leaving space.

Great music is as much about the space between the notes as it is about the notes themselves.

Tina Francis spoke of this at… END_OF_DOCUMENT_TOKEN_TO_BE_REPLACED

Tony Anderson is a successful composer who is welcoming an extra push outside of himself from an unlikely friend: Donnie. This video with Tony teaches us to embrace interruptions and trash our stuffy/competitive/deadline driven perspectives. I hope his story helps you love the people around you a little more freely… END_OF_DOCUMENT_TOKEN_TO_BE_REPLACED

So, this is different. Generally each week I share some blog posts from around the internet that I found to be worthy of a shout out… but today I won’t be sharing blog posts. Instead, only videos. And they’re rather mellow. Chill.

I won’t bother giving any commentary, other than to say I found them to be beautiful – so I’m whispering shouts about these videos:

Just thought I’d share the music I’m enjoying this summer. Below are 10 songs on my summertime playlist… 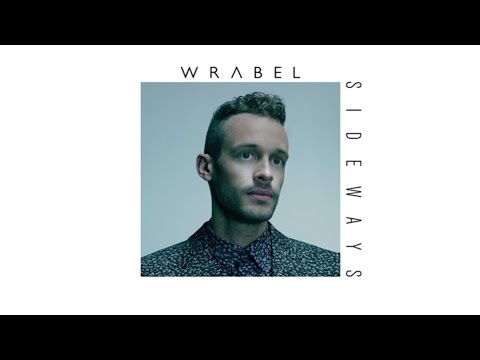 We survived “Blue Monday.” Let’s celebrate! Here are some freebies & fun stuff for ya…

#1. FREE BOOK—Dirty God: Jesus in the Trenches by Johnnie Moore.

I can’t stop Tweeting lines from this book. Love it. Be the first one to comment on this blog post & I’ll send you a copy (scroll down to the bottom of this page to comment).

This is currently (still) my favorite book. I love the stories, adventure, & challenge to love God & do stuff. Be the first one to comment on this blog post & I’ll send you a copy (scroll down to the bottom of this page to comment). Also—follow Bob Goff on Twitter. You’ll be glad you did.

#4. VIDEO—The Poorest President in the World.

Can’t help but like this guy—the President of Uruguay.

#5. VIDEO—Grandpa Goes Ham on a Rascal.

The music of Hauschka.

I think I could do it. Not sure I could live with anyone else in it.

See you next Friday for more fun & free stuff! 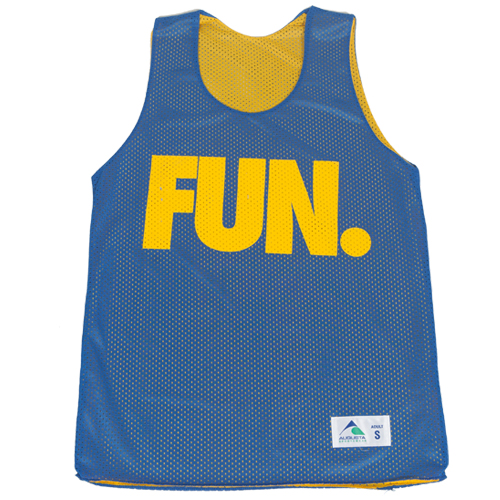