She said, “Oh, I’ll just come and whoop your… END_OF_DOCUMENT_TOKEN_TO_BE_REPLACED

They said, “Diversity is just a talking point of… END_OF_DOCUMENT_TOKEN_TO_BE_REPLACED 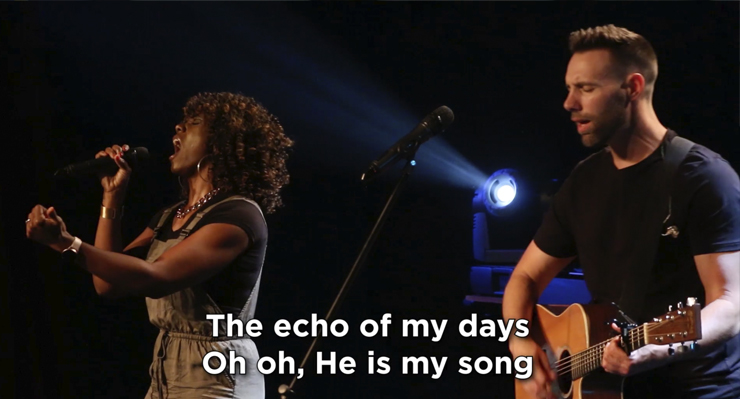 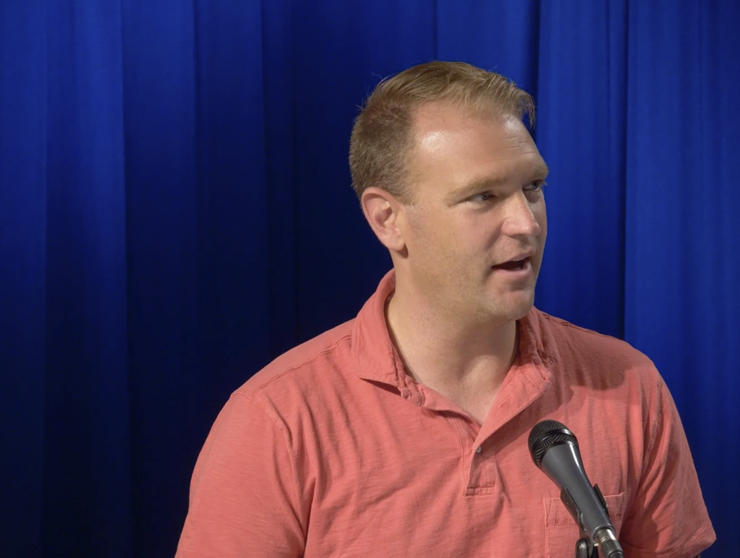 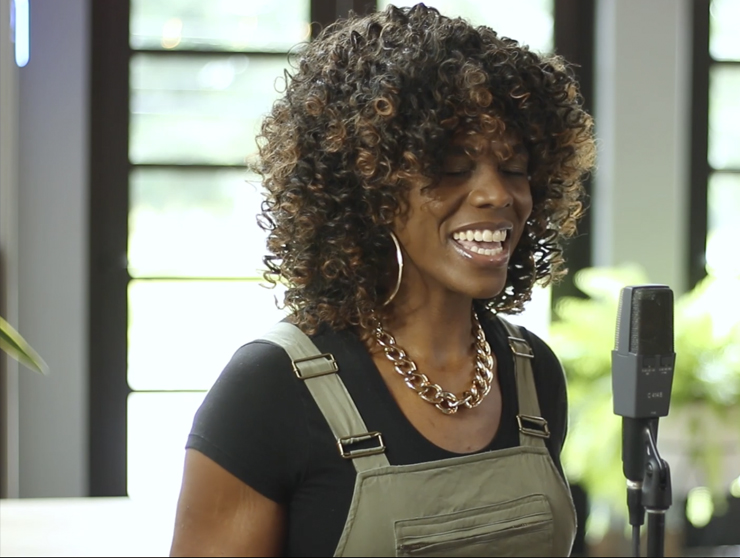