*picture above: Henri Nouwen, attempting to ride a skateboard

On Sunday, my sermon was about “leadership” – I was attempting to point out that the world’s idea of leadership doesn’t hold much water in the kingdom of God. The big idea of the message, the call to action, was to “base my leadership success on how well I am following and imitating Jesus.”

At the end of the 5pm service when Shari came up to join me and say some stuff… well, what she said was better than the message. She talked about a young woman named Chelsea, who is a board member at our church – one of the first female board members in our history. She said that’s a big deal. Chelsea sits at the board room table, among the other power-players, making important decisions. There is a measure of significance, authority, and influence recognized in that “top” position.

But then Shari talked about something else Chelsea does at our church… all on her own, without any prompting, requests, or arm-twisting. She has been coming on Wednesday afternoons to make dinner for young people who are there early for youth ministry. Chelsea is tucked away, hidden in the kitchen, preparing and cooking food. And then after she serves a big meal to hungry kids, she does the unglamorous work of scrubbing pots and pans, cleaning up the kitchen.

The point Shari was making concerned which of these two “jobs” of Chelsea’s reminds us more of Jesus.

Brant Hansen, in his book Unoffendable, writes about one of my favorite Christian figures, Henri Nouwen:

Henri Nouwen was a priest. He also had plenty of what the culture considers “significant” – he was a brilliant writer and professor at both Yale and Harvard. As he lived his life, he saw the struggle between operating by the values of the world and the values of the kingdom of God…

“More and more, the desire grows in me simply to walk around, greet people, enter their homes, sit on their doorsteps, play ball, throw water, and be known as someone who wants to live with them.

It is a privilege to have the time to practice this simple ministry of presence.

Still, it is not as simple as it seems. My own desire to be useful, to do something significant, or to be part of some impressive project is so strong that soon my time is taken up by meetings, conferences, study groups, and workshops that prevent me from walking the streets. It is difficult not to have plans, not to organize people around an urgent cause, and not to feel that you are working directly for social progress.

But I wonder more and more if the first thing shouldn’t be to know people by name, to eat and drink with them, to listen to their stories and tell your own, and to let them know with words, handshakes, and hugs that you do not simply like them, but truly love them.”

Loving people means divesting ourselves of our status.

After almost 20 years of teaching at Notre Dame, Yale, and Harvard, Henri Nouwen decided to leave his prestigious work and move to the L’Arche community in Ontario – a home for the intellectually and physically disabled. He spent the final 10 years of his life serving the residents of L’Arche.

I am speaking of a leadership in which power is constantly abandoned in favor of love. It is a true spiritual leadership. 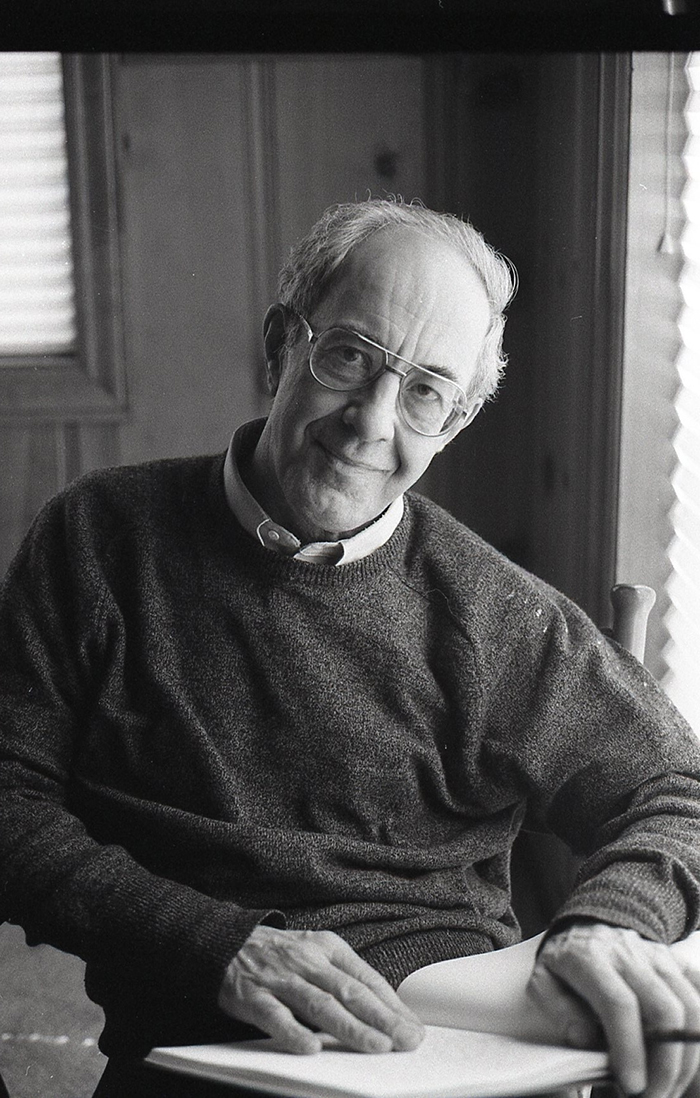 2 Comments to Loving People Means Divesting Ourselves of Status