Bryan Stevenson is a human rights lawyer and author – his book Just Mercy is a NY Times Bestseller. The following is from a 2012 interview with Chris Hedges for Smithsonian Magazine:

Stevenson turns frequently to the Bible. He quotes to me from the Gospel of John, where Jesus says of the woman who committed adultery: “He that is without sin among you, let him first cast a stone at her.”

He tells me an elderly black woman once called him a “stone catcher.”

“There is no such thing as being a Christian and not being a stone catcher,” he says.

“But that is exhausting. You’re not going to catch them all. And it hurts. If it doesn’t make you sad to have to do that, then you don’t understand what it means to be engaged in an act of faith… But if you have the right relationship to it, it is less of a burden, finally, than a blessing.”

Here is Bryan Stevenson’s TED Talk: “We Need To Talk About An Injustice” 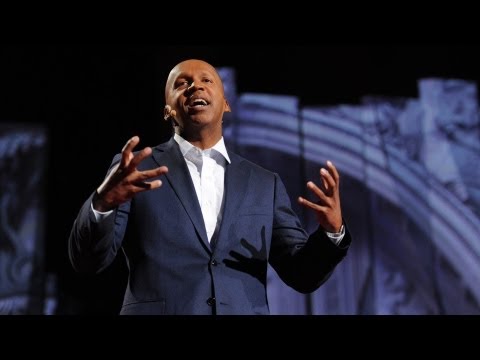