Roots aren’t very sexy but they are absolutely necessary.

They don’t get noticed or applauded. They exist under the surface and they grow slowly.

Without deep roots, there will be no leaves, flowers, or fruit.

Jesus talked about this.

While teaching the parable of a farmer scattering seed, He explained…

The seed on the rocky soil represents those who hear the message and immediately receive it with joy. But since they don’t have deep roots, they don’t last long. They fall away as soon as they have problems… —Matthew 13.20, 21 NLT

The Message Bible says, “This is the person who hears and instantly responds with enthusiasm. But… when the emotions wear off and some difficulty arrives, there is nothing to show for it.”

A great display of enthusiasm doesn’t always mean much.

I’ve noticed that the ones who are quick to rave about the church when they first come are often gone in a flash. It’s weird.

I recently heard a minister talking about his work in the prisons. He described how many in the prison wound up there because they had low impulse control. He went on to say how those with low impulse control are often quick to embrace religion enthusiastically—and obsessively. Their language becomes super-churchy and all they want to talk about is the spiritual.

The thing is, we want depth over display.

Being good at sounding and looking spiritual is not nearly as important as having deep, healthy roots—which aren’t seen or celebrated by others.

Such things sound impressive if said in a deep enough voice. They even give the illusion of being pious… but they’re just another way of showing off, making yourselves look important. —Colossians 2.23 MSG

We need depth over display.

We tend to measure by the appearance, but what’s below the surface is way more important.

Let your roots grow down into him, and let your lives be built on him. Then your faith will grow strong in the truth you were taught. —Colossians 2.7 NLT 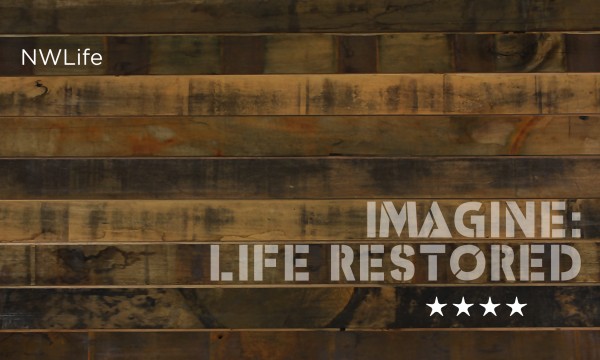